Police Undermining Your Right To A Fair Trial 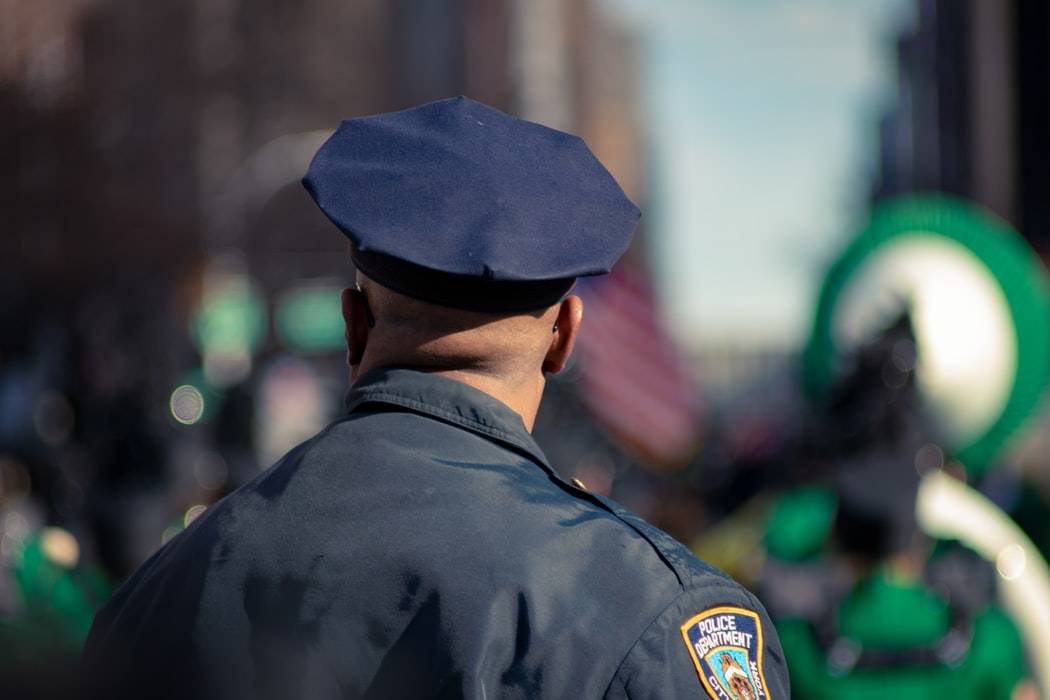 The RCMP is calling on the Harper government to find a way to ease disclosure requirements that force the Mounties to share all of the fruits of their investigations with defence lawyers, although such a move would face stiff opposition in legal circles.

The second-in-command of the RCMP said in an interview that disclosure obligations, which have steadily grown since a 1991 Supreme Court decision, had initially added 10 per cent to the cost of an investigation in terms of money and human resources.

That number has gone up to 40 per cent, Senior Deputy Commissioner Rod Knecht said, because police officers are spending more and more time filing paperwork in increasingly complex investigations. The 33-year veteran called the disclosure requirements a “huge challenge” to the police force, which would prefer to focus its energies on front-line policing.

“There is a cost to [disclosure], and there is a cost to public safety to that. In times of strict budgets and in the tough economic times that we are in, it’s really difficult,” said Deputy Commissioner Knecht, who oversees police operations as the most senior assistant to civilian Commissioner William Elliott. “We have to take a long, hard look at disclosure, and we have to find much better ways to deal with the disclosure burden that we currently find ourselves under.”

The comments are likely to ignite an intense debate between law-and-order supporters who want to speed up the pace of law-enforcement operations, and civil libertarians who believe police powers should be constrained to prevent abuses and wrongful convictions. The RCMP in particular has been under fire for years over a variety of actions.

Defence lawyer James Lockyer disputed the RCMP’s assertion that the rules are onerous, saying they simply require photocopying or scanning of pre-existing documents.

“The cost of disclosure is $5 in your average case,” he said in an interview.

Mr. Lockyer, a founding director of the Association in Defence of the Wrongly Convicted, said the rules flow from miscarriages of justice in which the Crown failed to disclose essential material to the defence. A high-profile example was Donald Marshall, who spent 11 years in prison for a murder he did not commit.

In addition, there is no easy way to ease disclosure requirements that the Supreme Court imposed almost two decades ago in the case of William Stinchcombe, a lawyer facing fraud and theft charges. The court called for a new trial after determining that Mr. Stinchcombe’s legal team was not provided with copies of potentially helpful statements that his former secretary had provided to police, creating a precedent that is still a top-of-mind issue in legal circles.

The ruling removed the Crown’s discretion to determine what information to provide to the defence.

Deputy Commissioner Knecht said he agrees with the broad principle of disclosure, but he wants Canadians to be aware of the consequences of the current rules, including the impact on the RCMP’s $5-billion annual budget. He said it now takes two officers to process a single case of impaired driving, for example, which can paralyze detachments in isolated communities.

“We never want to see anybody go to jail that shouldn’t go to jail, we don’t want anybody charged if they shouldn’t be charged,” he said. “But the expectation is that there’ll be police officers out there 24/7 and they’ll be responding and be there all the time, when we’re not physically capable to do that any more.”

Deputy Commissioner Knecht is voicing a common concern among police officers, spies and Crown prosecutors, who would prefer more discretion when it comes to the disclosure of evidence.

“To my mind, there has to be a bit of a saw-off here. There probably is a better way for us to accomplish the goals that everybody wants us to accomplish,” Deputy Commissioner Knecht said.

Disclosure obligations continue to grow in Canada. In 2009, for example, the Supreme Court stated in a decision that a police investigator’s disciplinary record might have to be shared with the defence in some circumstances.

In major investigations, such as terrorism cases, police now transcribe and translate thousands of hours of intercepted conversations, leading to millions of pages of material that has to be provided to defence lawyers. While they sometimes don’t read all of the disclosed material, defence lawyers can seek more, or complain about a lack of disclosure in major trials, causing delays.