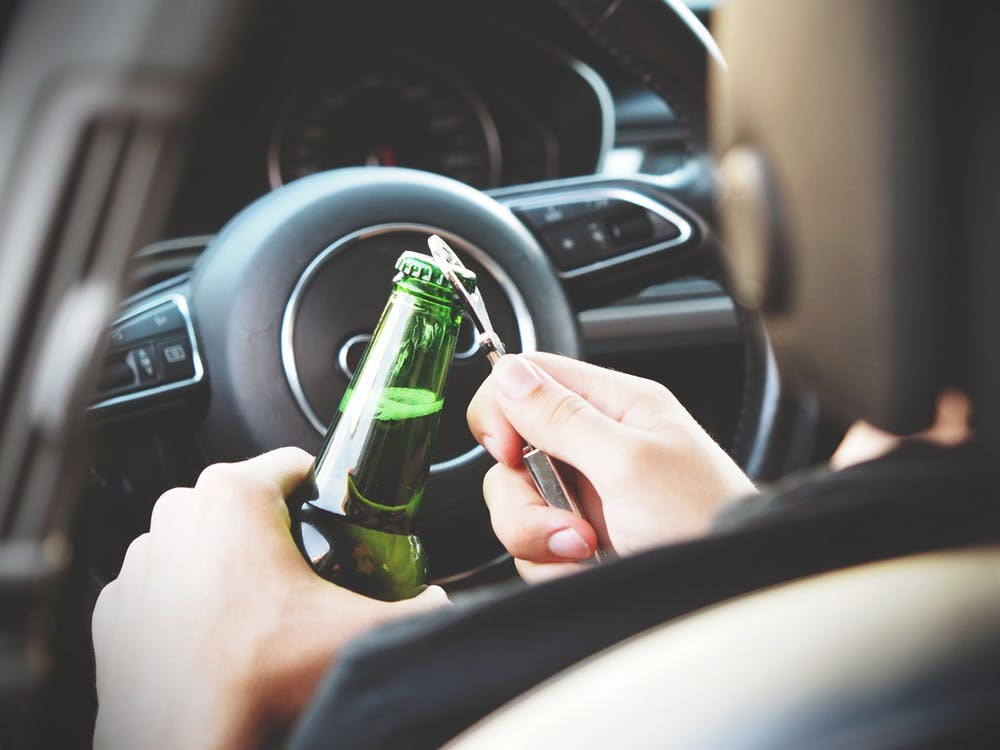 Any time you are questioned by the police, you have a right to seek to a lawyer or an interpreter if English is not your first language. You must exercise this right at all times, whether it is at the side of your car, in the police cruiser or at the police station. Your right to speak to a lawyer is your choice and fundamental right and never give this up this right.

Often, people try to explain what happened hoping that the police will let them go or give them sympathy. This is absolutely the wrong approach to take. The police have a duty to investigate and lay charges. They are not there to give you sympathy. The more you talk, the easier you make their jobs and the harder it becomes to defend you later at trial. If you are in any doubt about how to approach your situation, contact a lawyer or attorney to advise you on how to proceed.

This offence includes the operation or care or control of a motor vehicle, vessel, or aircraft while one’s ability to operate is impaired by alcohol or a drug (including marijuana and other pharmaceuticals).

If the evidence of impairment is so weak as to leave the trial judge with a reasonable doubt as to impairment, the accused must be found not guilty. Although, this is not always a guarantee, as there are several factors that may be used in court in order to prove impairment.

Some of the factors that the Crown will mention in an attempt to prove impairment are as follows:

However, these “facts” can have other logical and reasonable inferences. Here are some examples:

A person may be convicted of impaired driving if their blood alcohol level is over the legal limit of 0.08%, even if they appear sober. In fact, most alcoholics show little or no signs of impairment. Driving over 0.08% is a technical and complicated area of law, and the police and the prosecution must follow a strict set of procedures in order to have proof of a breath/blood test admitted into evidence.

Reasonable Grounds for the Breath/Blood Test

But before the police can conduct a lawful search, they need to have the proper grounds to do so. The police can’t just walk into your house, and they can’t demand a sample of your breath or blood without reasonable and probable grounds. The police must respect the responsibilities placed on them by the Charter of Rights, which protects all citizens from unreasonable search and seizure.

The judge will hear the evidence surrounding the circumstances, which led up to the breath/blood test, and will determine whether the police had the required grounds to demand the sample. In some cases, the judge will determine that the grounds did not exist, and the breath test results will not be admitted.

The criminal code sets out a strict procedure that the police must follow when making a demand and taking a breath/blood sample. If the procedure is not followed, the test results may be excluded from evidence.

The results of the breath test are not always accurate.

Evidence, which contradicts the results of the breath/blood test, is commonly referred to as “evidence to the contrary.”

The charge of “refusal” arises when a person, without reasonable excuse, fails or refuses to comply with a lawful breath or blood demand made to him by a peace officer. The penalties for this charge are as severe, and in some cases more so, as for impaired driving or driving over .08.

Can the Machine Be Wrong?

Charge: Refusal to comply with demand for sample

Important Factors to Remember After Facing an Impaired Driving Charge

You will have to install an ignition interlock system in any car you wish to operate. An ignition interlock device is an in-car alcohol breath screening device that prevents a vehicle from starting if it detects a blood alcohol concentration (BAC) over a pre-set limit of .02 (i.e., 20 mg of alcohol per 100 ml of blood). The device is located inside the vehicle, near the driver’s seat, and is connected to the engine’s ignition system.

Everyone who commits an impaired driving offence on or after December 23, 2001, and is subsequently convicted, must have the ignition interlock device installed after their license is reinstated if they want to drive. To have their driver’s license reinstated, they must first complete the mandatory suspension period and all other licensing requirements including the Remedial Measures Program (assessment, education or treatment and follow-up).

Drivers subject to an ignition interlock condition are responsible for all installation and maintenance costs for the device.

Ontario has passed new legislation for keeping Ontario’s roads and families safe from people who repeatedly choose to drink and drive (2008). The new law allows the civil courts, at the request of the Attorney General, to impound and forfeit a vehicle, if the court finds:

Victims of the activity which resulted in the forfeiture may apply for compensation from the proceeds of sale. The new amendments to the Civil Remedies Act, 2001, were introduced in the Safer Roads for a Safer Ontario Act, 2007, and target vehicles used by people who repeatedly drink and drive.

Drivers who are found guilty of driving while their licence is suspended for a Criminal Code conviction will have the vehicle they are driving impounded and the driver will face fines from $5,000 – $50,000 under the Highway Traffic Act.

Contact Us for a consultation. I offer strategic, intelligent and aggressive advocacy focused on your rights.