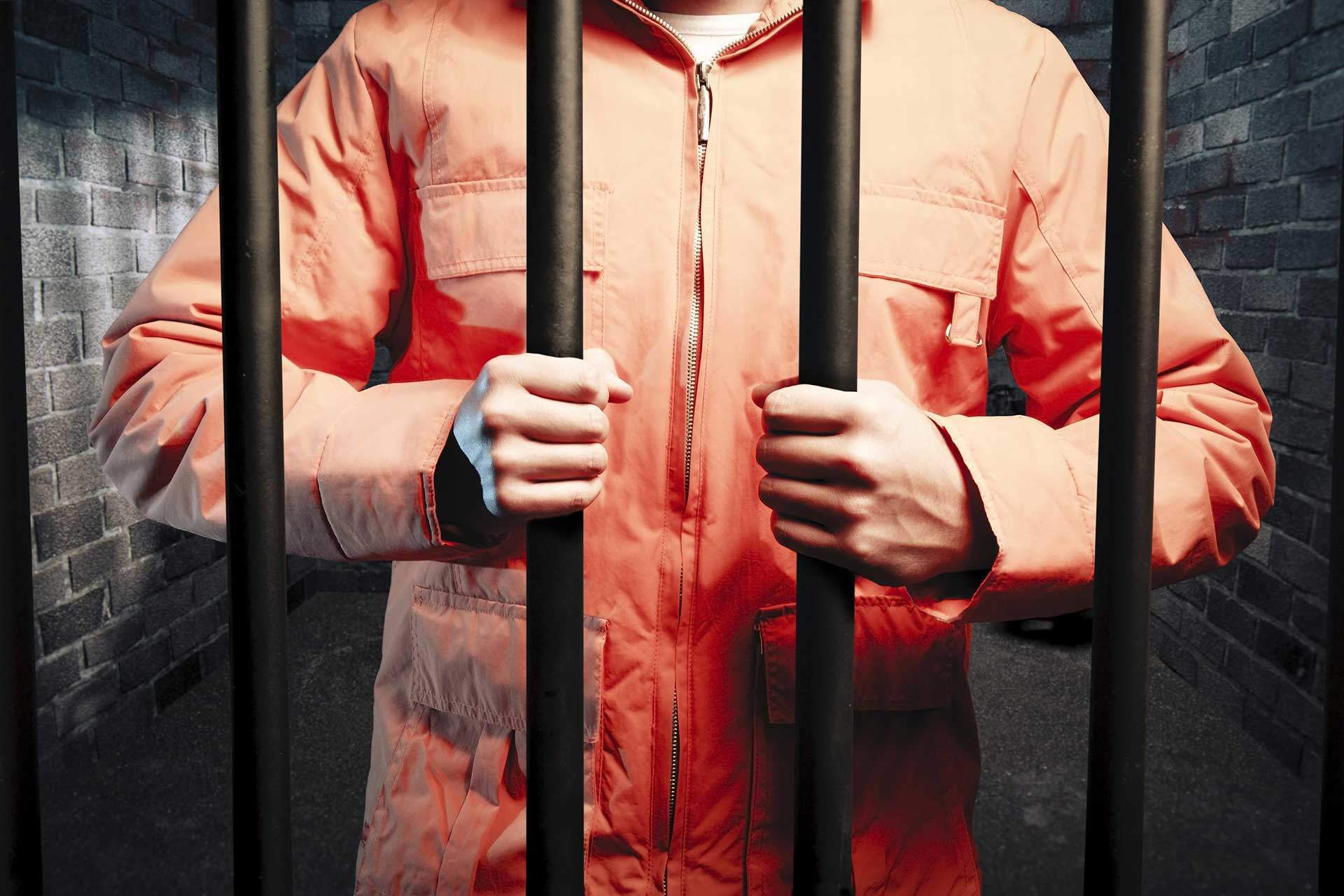 Getting You Bail and Out of Jail 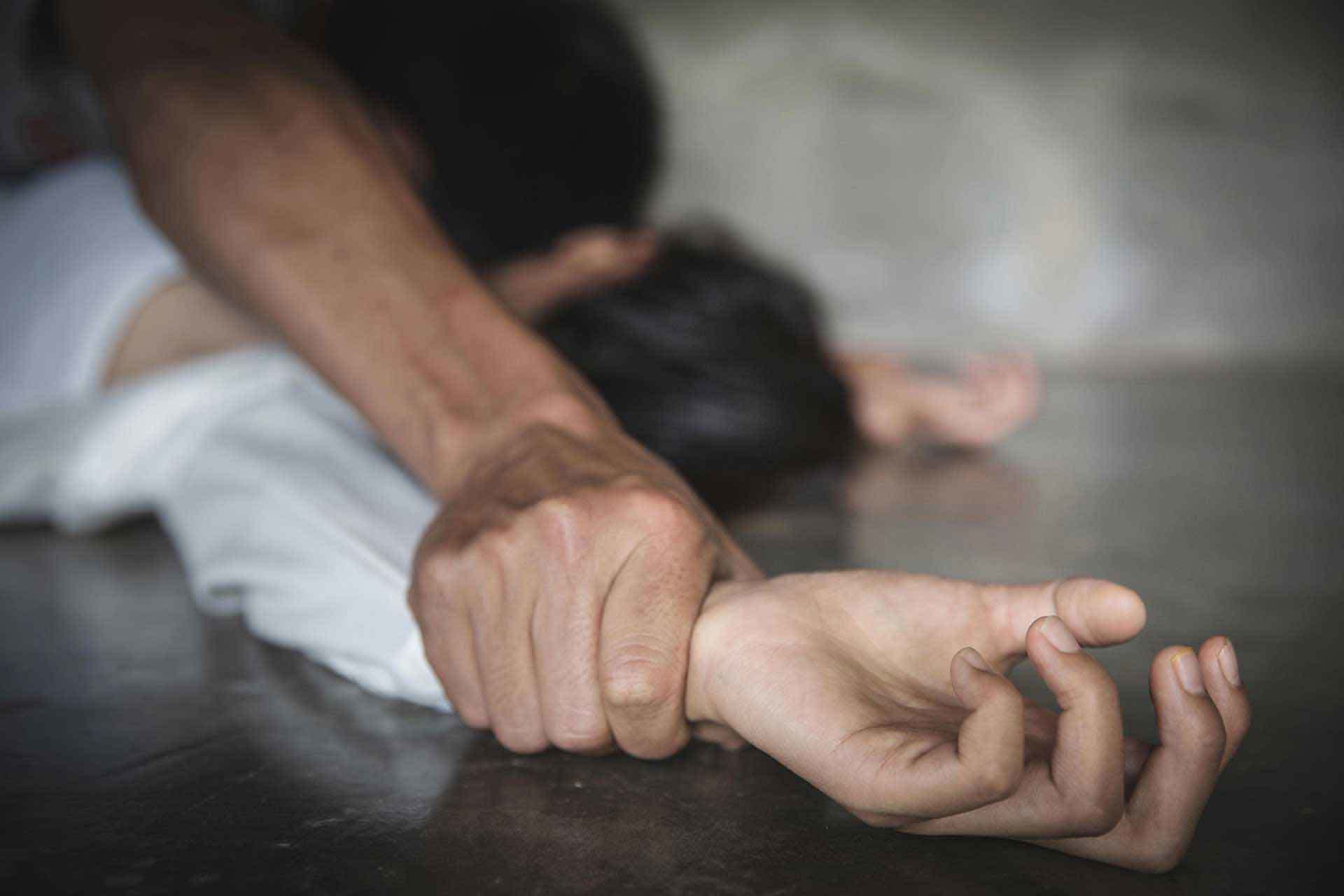 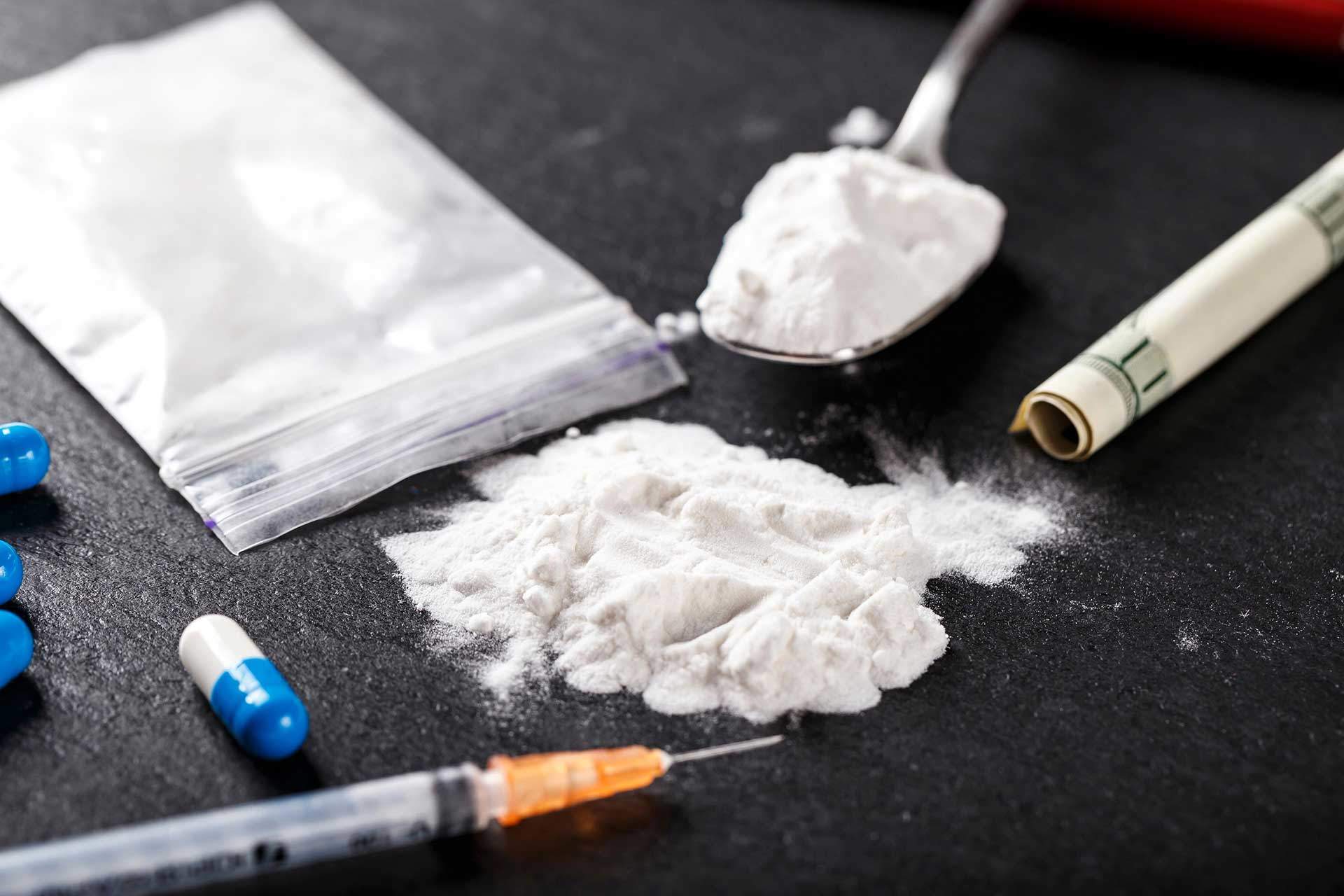 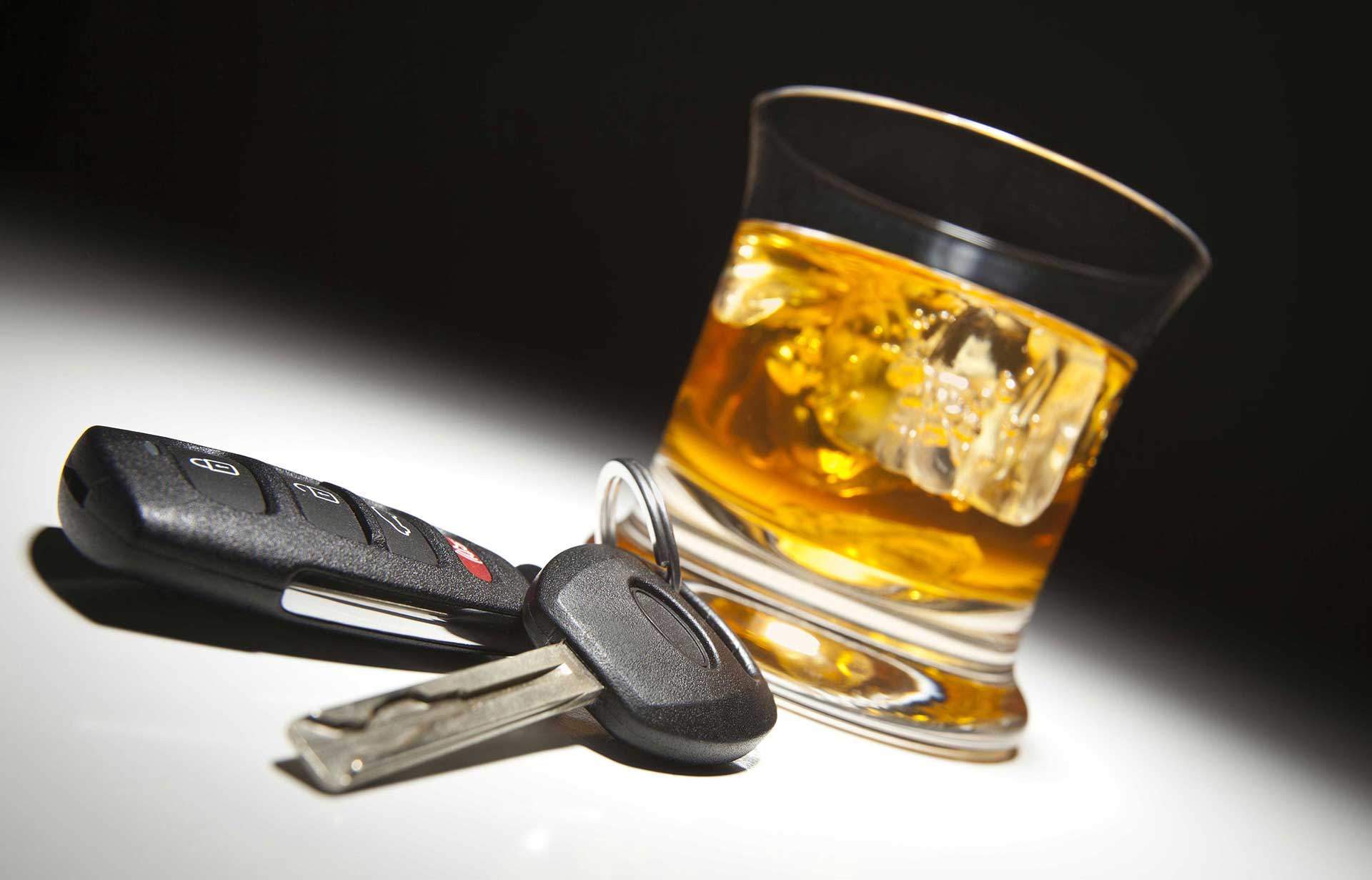 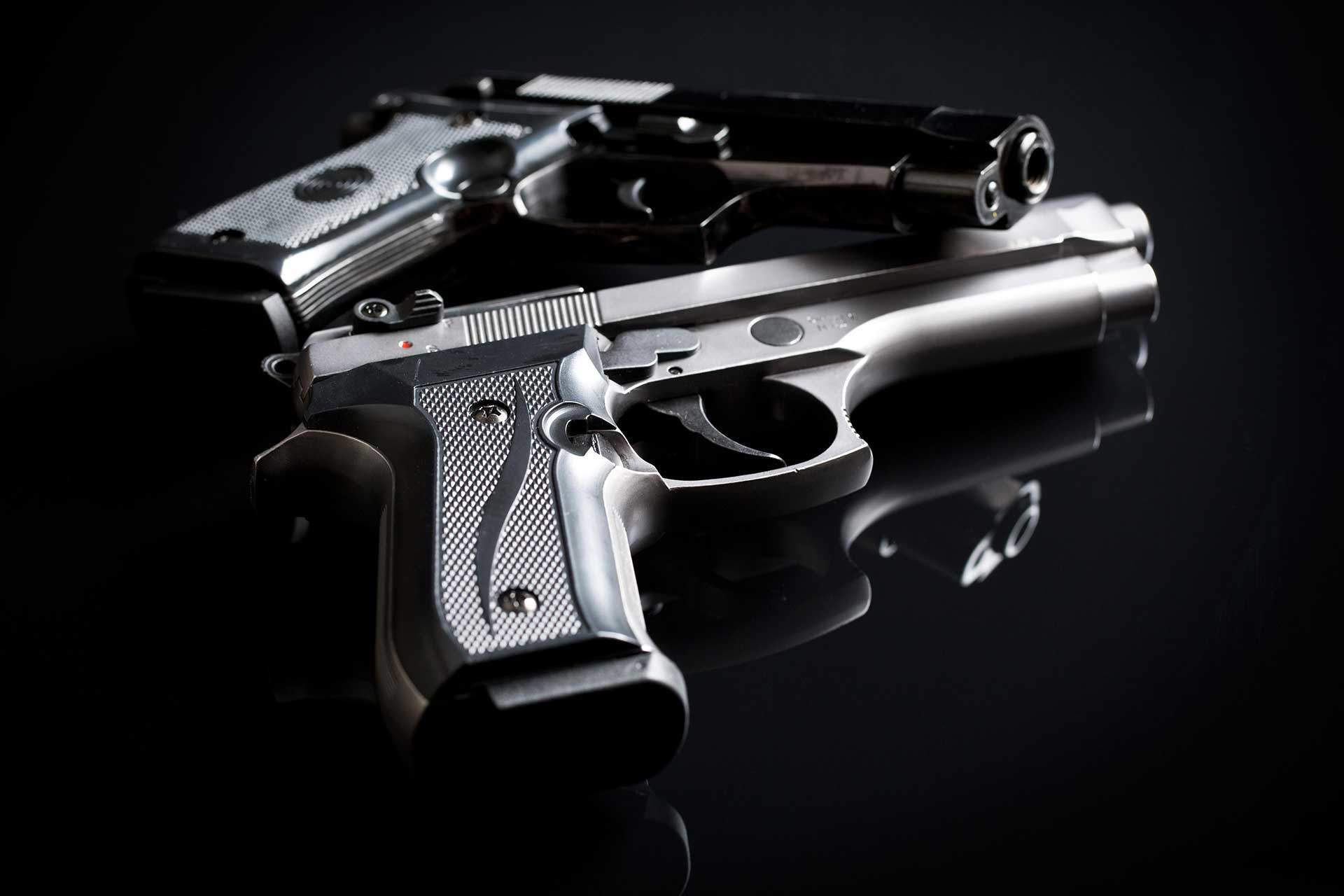 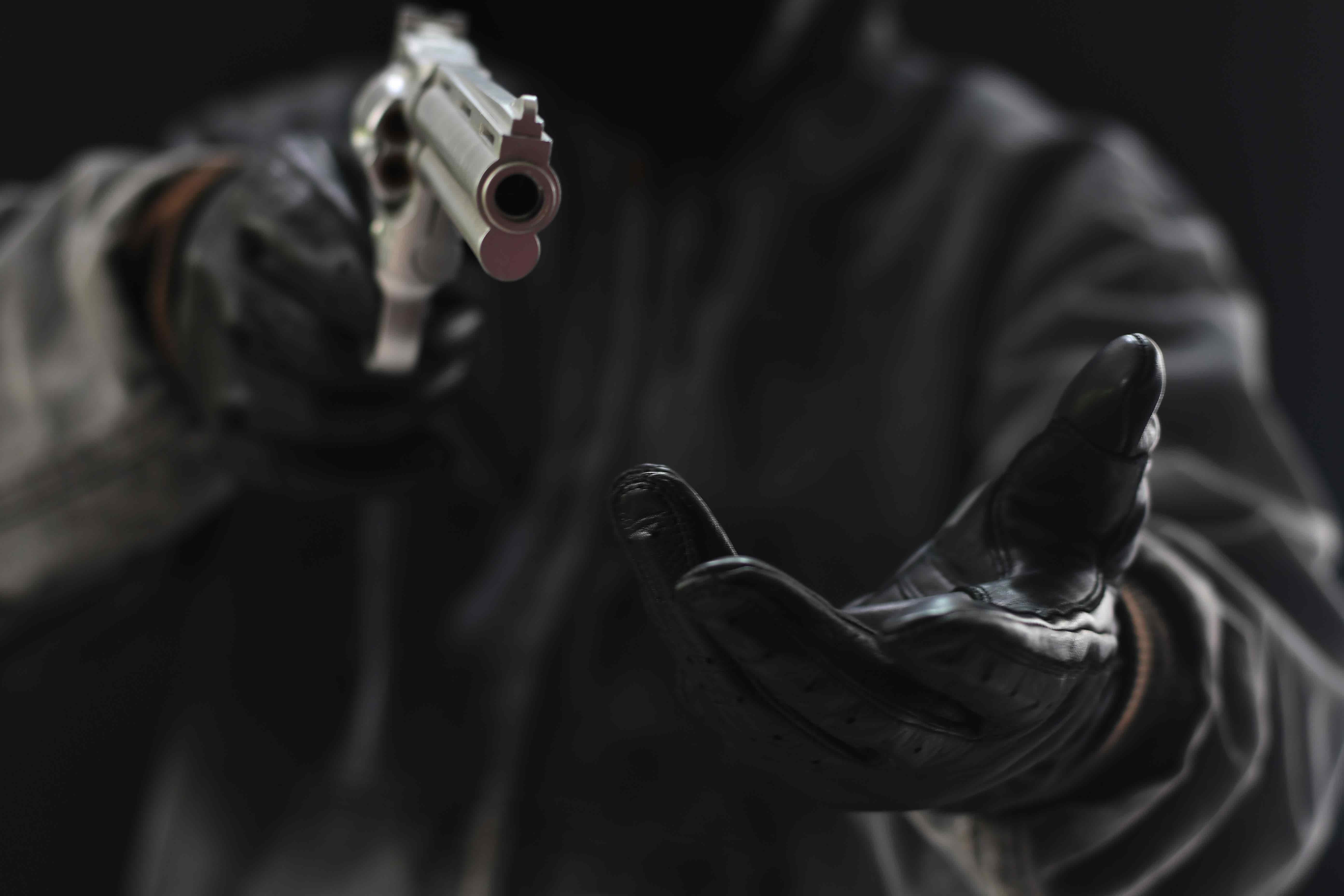 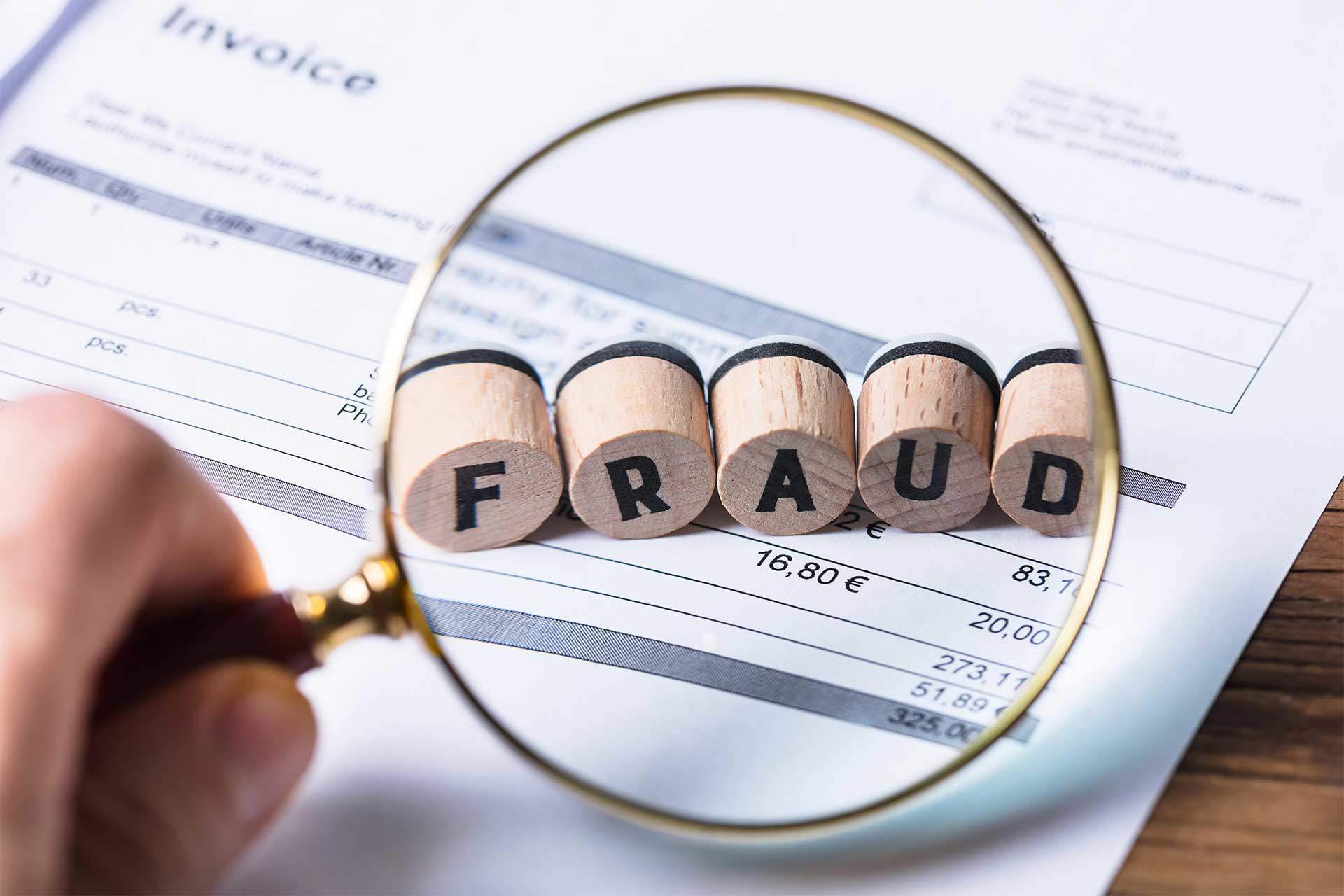 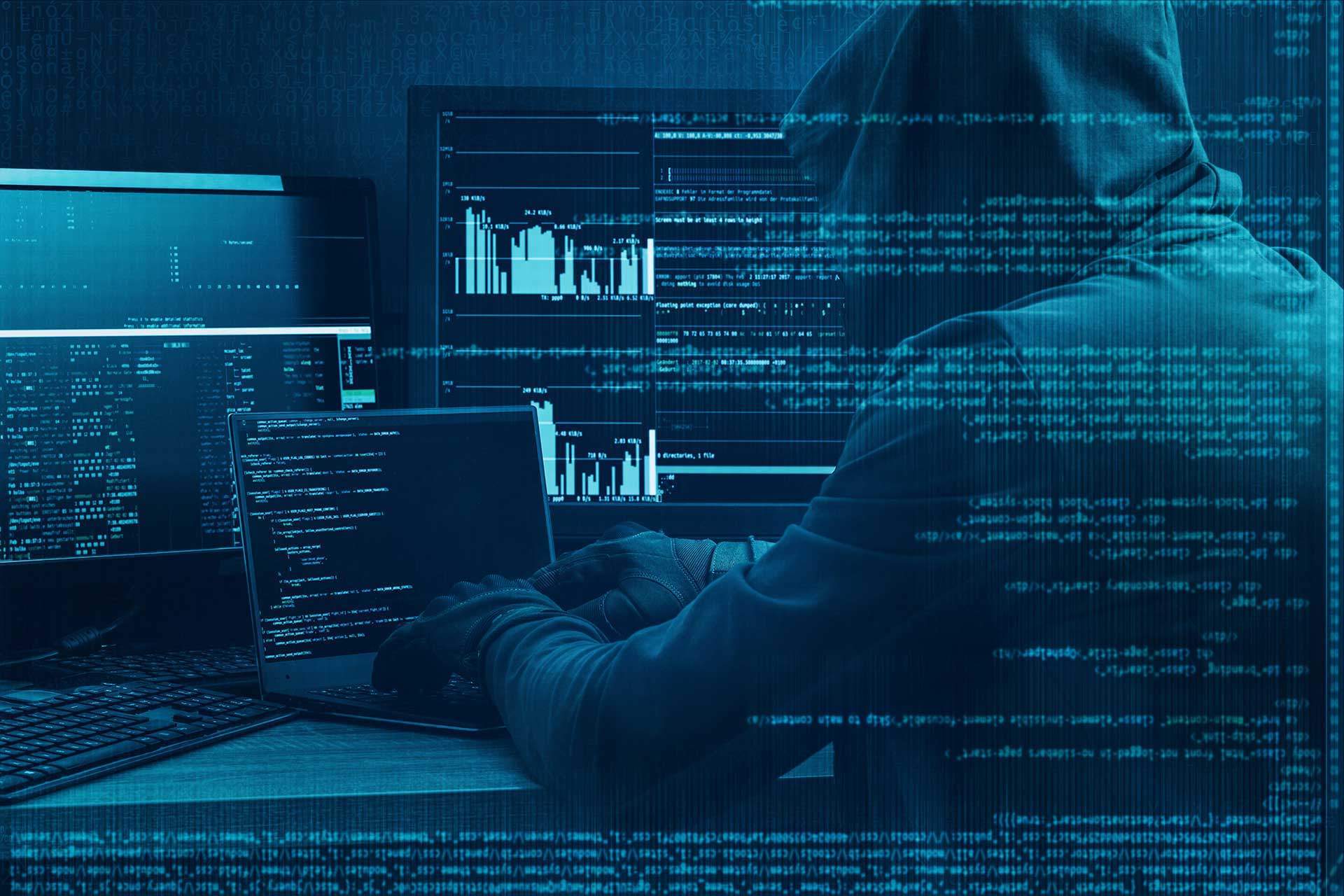 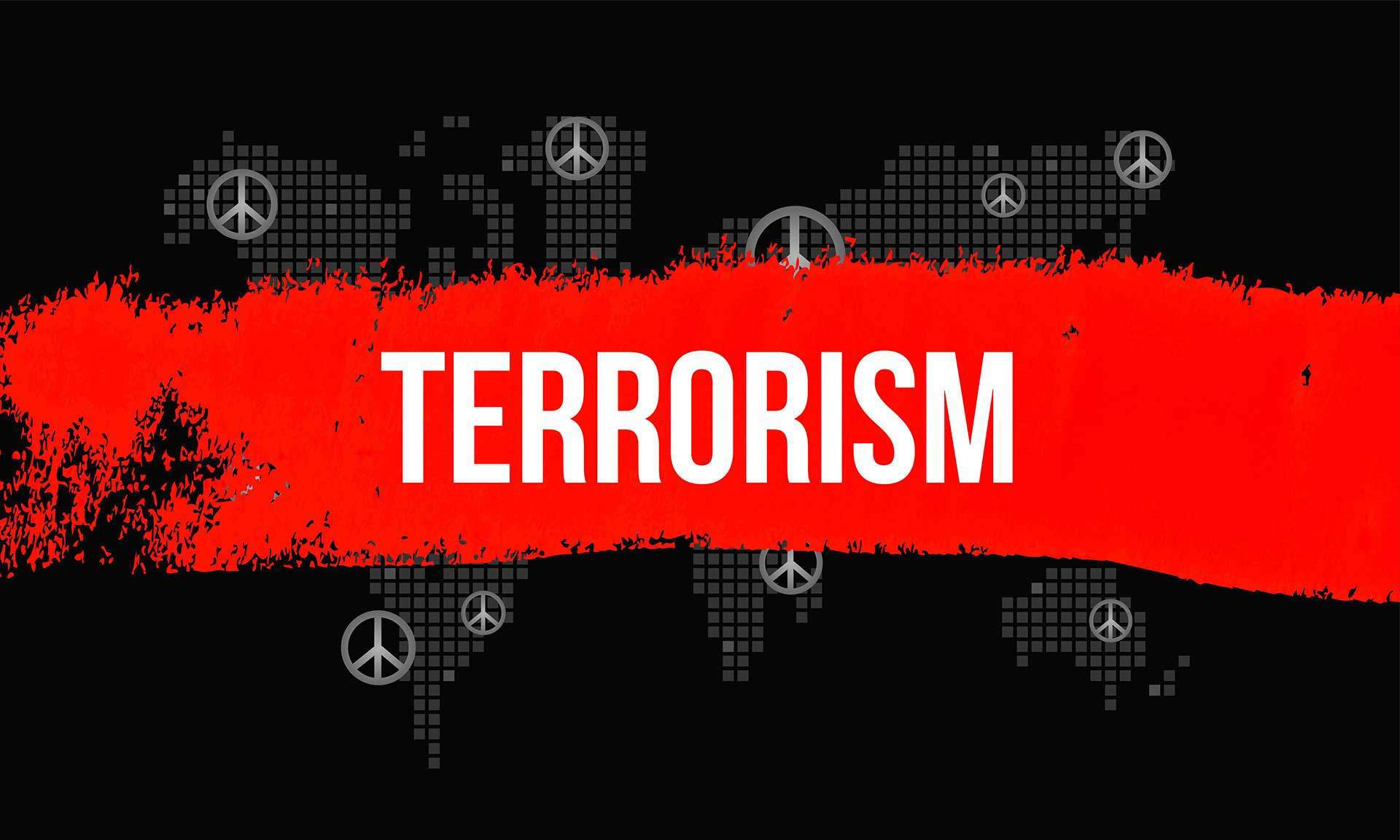 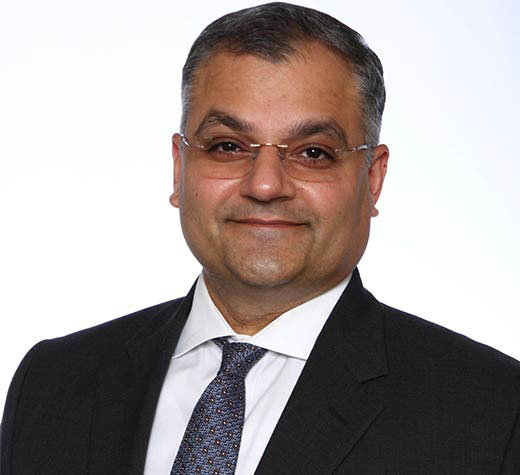 Going to court is a life-changing experience for most people. Most do not know their legal rights and feel as if their life is in the hands of a heartless government bureaucracy.

Feeling powerless is just as bad being powerless. This does not have to be the case. I believe that people deserve the highest level of legal representation, and I guarantee that I will fight to the end for your right to a fair trial.

Aswani Datt is very knowledgeable, honest & compassionate. He takes ownership for his clients & is very thorough on the legal representation. He is very detailed & very clear on expectations. He always came well prepared and fought very hard for me. I will always be extremely grateful. It is with great enthusiasm that highly recommend him.

Aswani Represented me in a case that was very scary and emotional for me . He did an amazing job at keeping me calm and level headed throughout the process.
We were successful with our outcome and I can’t thank him enough for the advice, support and knowledge he provided. He is very kind and can be aggressive when needed in the court room.
I highly recommend Aswani to anyone who is in need of an outstanding lawyer who truly cares about each case/client he takes on .

Mr. Aswani is one of the best lawyer ever I had the pleasure of having Aswani on my side when no body else can fix my case. He is the most carying lawyer I have ever know he was honest, kind, and helpful. My case was trouble and very hard but he dropped all the charges. I can’t thank him enough for advice and everything he did for me.

Aswani was amazing. Very professional, genuine and caring. He helped with a very complicated situation. 10/10 would recommend

The Presumption of Innocence

The Presumption of Innocence states that no person shall be considered guilty until finally convicted by a court. The burden of proof is thus on the prosecution, beyond a reasonable doubt. In the case of reasonable doubt, the accused must be found “not guilty”; this idea is expressed by the Latin legal maxim “In dubio pro reo“; when in doubt, in favor of the accused.

The police have just called and want you to come to the police station. What are you to do? Never speak to the police or go to the station without first speaking to counsel. Most likely, they will attempt to get a statement from you and then arrest and charge you. Aswani K. Datt can attend the police station with you and get the real reasons behind why they are contacting you. The law allows the police to lie and use tricks against you. Do not be trapped. Be prepared.

The Right to Remain Silent

The Right to Remain Silent is protected under the Charter of Rights and Freedoms. The accused may not be compelled as a witness against himself in criminal proceedings, and therefore only voluntary statements made to police are admissible as evidence. It is important never to answer any questions by the police without speaking to a lawyer. Remember, your right to remain silent does not mean you can lie to the police. Simply refuse to answer all questions.

If you have any doubts of the importance of not talking to the police,

Should I Just Plead Guilty?

No. Don’t even think about pleading guilty. Moral guilt does not mean you are legally guilty. The prosecutor must prove beyond a reasonable doubt that you committed the offence you are charged with. There are numerous defenses that an experienced lawyer can use to present reasonable doubt to an impartial court. Never plead guilty unless you have spoken to an experienced criminal lawyer.

Getting the bail hearing right is crucial. You don’t want to remain in jail for months on end while waiting for your trial. Often people are not released because there was a lack of preparation for the bail hearing. The prosecutor wants to deny bail to most defendants to pressure them to plead guilty. Do not be trapped. Be prepared.

Care must be taken when defending charges of assault. There can be serious implications in terms of your right to your children under the Family Law Act or the Divorce Act. Aswani Datt can provided you with a coherent strategy to protect your rights to your children while defending you against your criminal charges. 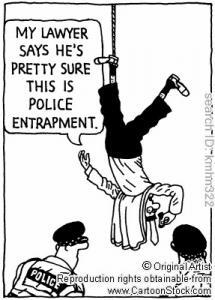 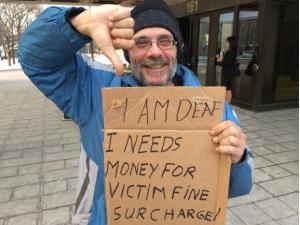 Certain Privacy for Text Messages – Law Catching up with Technology

Serving the Toronto and Peel Region and the Greater Toronto Area, including Mississauga, Brampton, Orangeville, Georgetown, and Halton Hills, as well as Oakville, Burlington, Milton, Markham, and Newmarket.