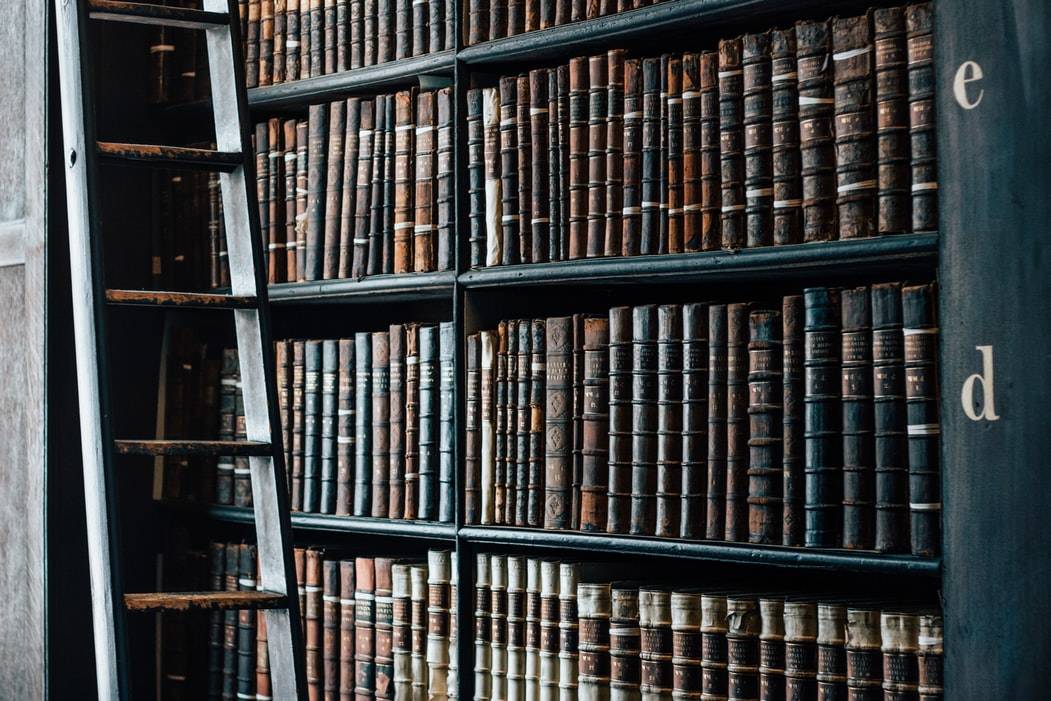 The use of interpreters in Ontario courtrooms could become a serious issue after about 40 per cent in the first group failed the new proficiency tests.

Ontario is testing all of its accredited interpreters.

The first group to take the tests didn’t fare well as only 46 passed, 69 were given conditional credentials and 77 failed. About 600 interpreters are still to be tested.

Selahedin Abubaker is one of the interpreters who failed. But he has been a court translator for more than 20 years, working on cases all over Ontario.

Abubaker says he is fluent in two languages spoken in Ethiopia, but as of this week the Ministry of the Attorney General says he’s no longer qualified.

Abubaker says that over the past two decades he has never had a complaint about his work from “the justices of the peace, the judges, the clients.”

He says his exam was too academic and didn’t take into account the nuances of the languages he interprets.

“The speed and the pause of our language” are extremely important, he said, “and that doesn’t reflect what the test is all about.”

Stella Rahman, president of the Court Interpreters Association of Ontario, says the organization offered to work with the ministry to upgrade skills or train interpreters, but the ministry refused.

Courtroom co-ordinators have told Rahman they now have strict instructions to use interpreters from the accredited list first, then those with conditional credentials.

Rahman worries that some of those on the list have little court experience.

“Although the interpreter has passed the test, he or she is not competent to handle high-profile cases like murder trials,” she said. “But [the court co-ordinator’s] hands are tied. He has to call on that interpreter.”

Bev Dowd, a Spanish interpreter who passed her test, says the fallout may be felt in the Ontario legal system for years to come.

“Lawyers are saying, ‘Maybe I’ll go back and say that wasn’t a good interpreter, the whole decision should be overturned.’ So it’s going to just create chaos,” said Dowd.

Gary Anandasangaree, who represents many clients whose first language is Tamil, said the ministry’s decision could put a barrier between “people who are effectively the accused and the system.”

In a statement sent to CBC News, the ministry said it is recruiting new interpreters to help fill holes. And it defended the examinations.

“The new tests are specific to courts and are based on actual court documents and trial transcripts from Ontario court proceedings,” the ministry said.

Previous Article: Police Undermining Your Right To A Fair Trial
Next Article Jury no-shows ordered to court to explain absences