Man cleared by DNA after 30 years in prison 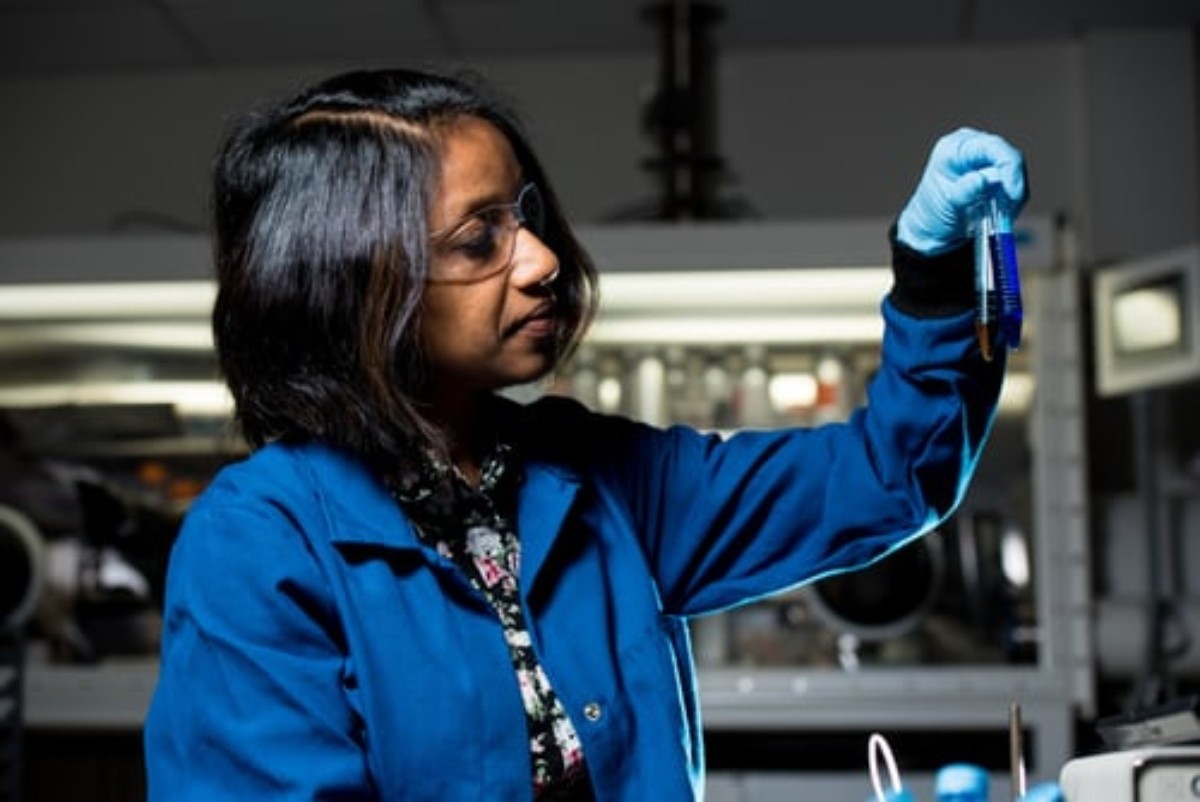 DALLAS – A Texas man declared innocent Tuesday after 30 years in prison could have cut short his prison stint twice and made parole — if only he would admit he was a sex offender.

But Cornelius Dupree Jr. refused to do so, doggedly maintaining his innocence in a 1979 rape and robbery, in the process serving more time for a crime he didn’t commit than any other Texas inmate exonerated by DNA evidence.

“Whatever your truth is, you have to stick with it,” Dupree, 51, said Tuesday, minutes after a Dallas judge overturned his conviction.

Nationally, only two others exonerated by DNA evidence spent more time in prison, according to the Innocence Project, a New York legal centre that specializes in wrongful conviction cases and represented Dupree. James Bain was wrongly imprisoned for 35 years in Florida, and Lawrence McKinney spent more than 31 years in a Tennessee prison.

Dupree was sentenced to 75 years in prison in 1980 for the rape and robbery of a 26-year-old Dallas woman a year earlier. He was released in July on mandatory supervision, and lived under house arrest until October. About a week after his release, DNA test results came back proving his innocence in the sexual assault.

A day after his release, Dupree married his fiancee, Selma. The couple met two decades ago while he was in prison.

His exoneration hearing was delayed until Tuesday while authorities retested the DNA and made sure it was a match to the victim. Dallas County District Attorney Craig Watkins supported Dupree’s innocence claim.

Looking fit and trim in a dark suit, Dupree stood through most of the short hearing, until state district Judge Don Adams told him, “You’re free to go.” One of Dupree’s lawyers, Innocence Project Co-Director Barry Scheck, called it “a glorious day.”

This latest wait was nothing for Dupree, who was up for parole as recently as 2004. He was set to be released and thought he was going home, until he learned he first would have to attend a sex offender treatment program.

Those in the program had to go through what is known as the “four R’s.” They are recognition, remorse, restitution and resolution, said Jim Shoemaker, who served two years with Dupree in the Boyd Unit south of Dallas.

“He couldn’t get past the first part,” said Shoemaker, who drove up from Houston to attend Dupree’s hearing.

Shoemaker said he spent years talking to Dupree in the prison recreation yard, and always believed his innocence.

“I got a lot of flak from the guys on the block,” Shoemaker said. “But I always believed him. He has a quiet, peaceful demeanour.”

Under Texas compensation laws for the wrongly imprisoned, Dupree is eligible for $80,000 for each year he was behind bars, plus a lifetime annuity. He could receive $2.4 million in a lump sum that is not subject to federal income tax.

The compensation law, the nation’s most generous, was passed in 2009 by the Texas Legislature after dozens of wrongly convicted men were released from prison. Texas has freed 41 wrongly convicted inmates through DNA since 2001 — more than any other state.

Dallas County’s record of DNA exonerations — Dupree is No. 21 — is unmatched nationally because the county crime lab maintains biological evidence even decades after a conviction, leaving samples available to test. In addition, Watkins, the DA, has co-operated with innocence groups in reviewing hundreds of requests by inmates for DNA testing.

Watkins, the first black district attorney in Texas history, has also pointed to what he calls “a convict-at-all-costs mentality” that he says permeated his office before he arrived in 2007.

At least a dozen other exonerated former inmates from the Dallas area who collectively served more than 100 years in prison upheld a local tradition by attending the hearing and welcoming the newest member of their unfortunate fraternity. One of them, James Giles, presented Dupree with a $100 bill as a way to get his life restarted.